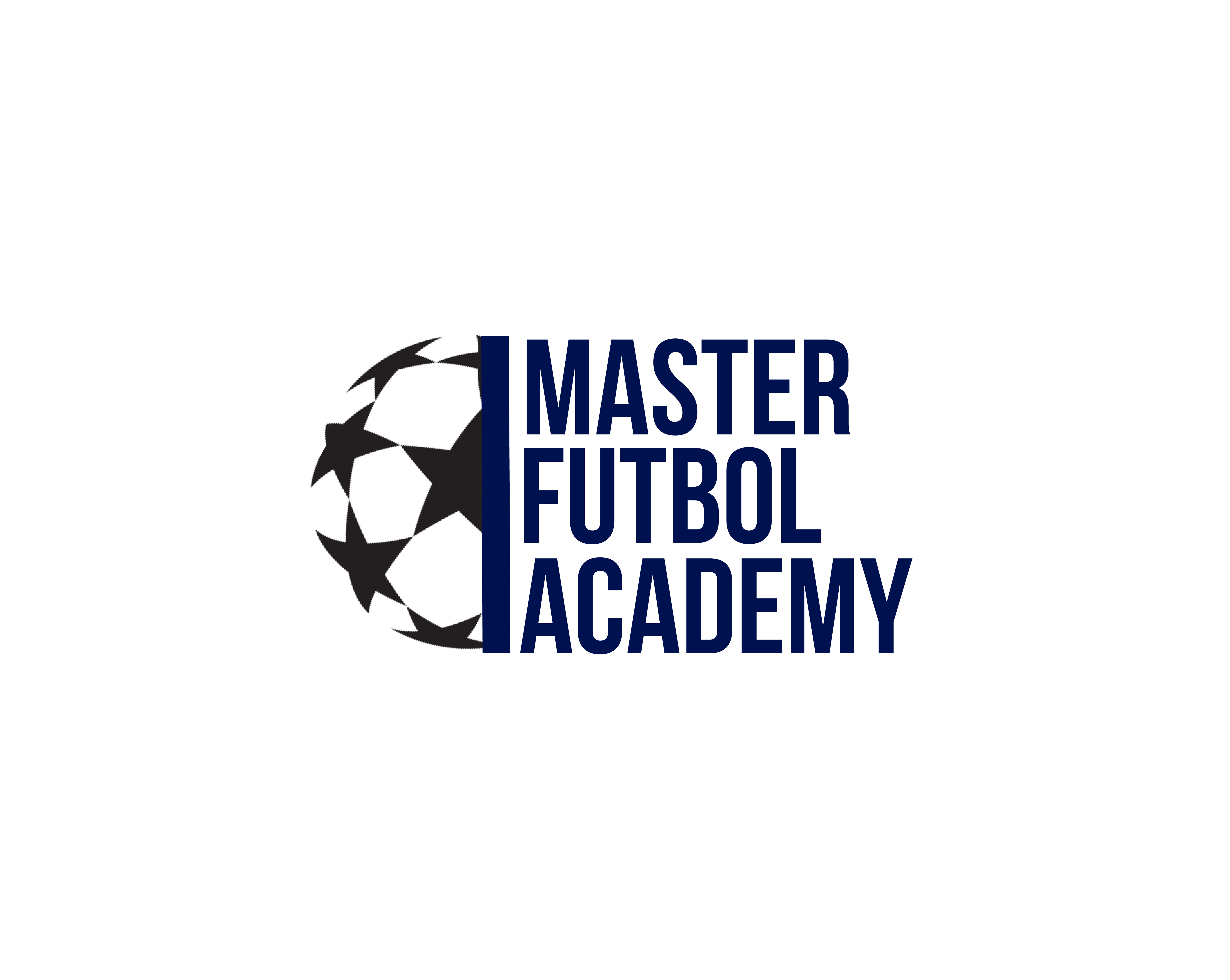 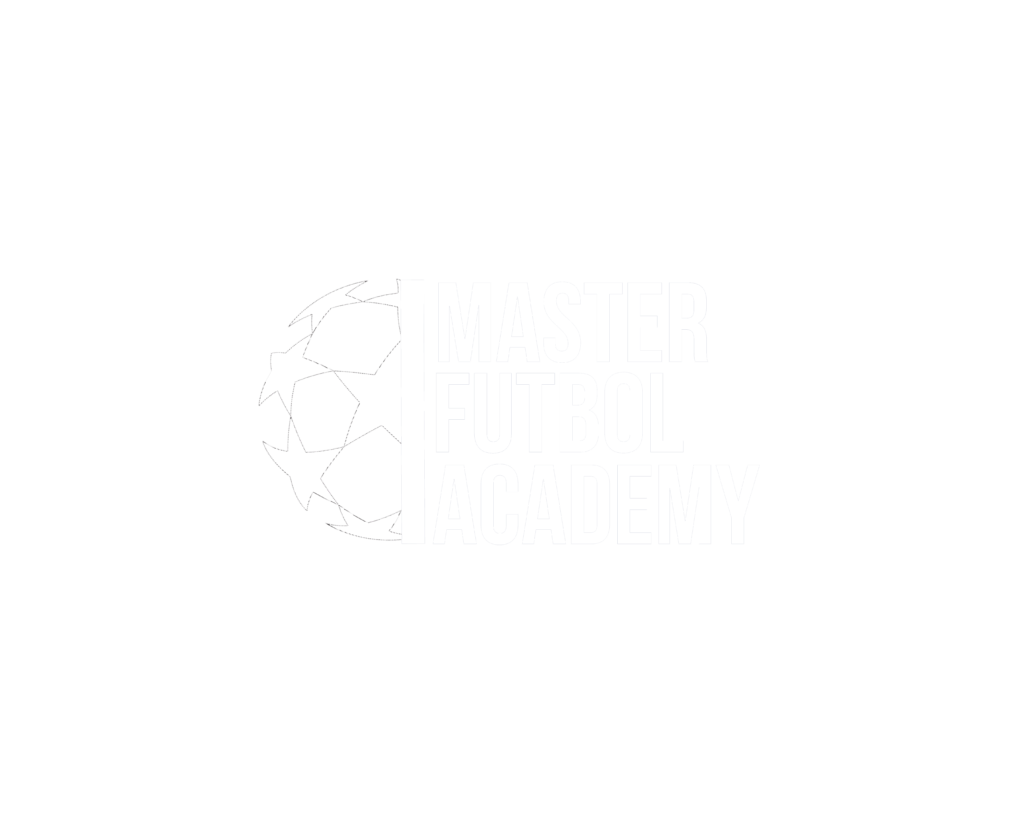 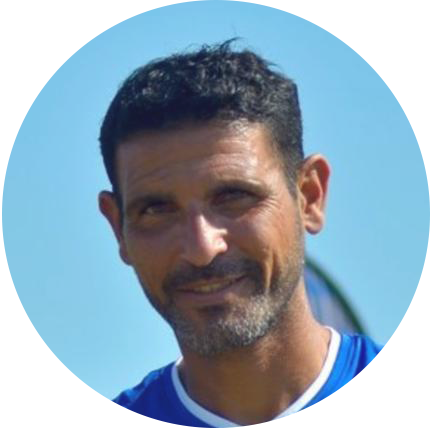 My name is David Zilpa. I grew up in Israel and played there at a club known as Hapoal Bait Shean (8 years youth 2 years in the first league team). During that time, I got injured and got my coaching licence as I was out for over a year. Later on, I did a physicality Education study in Wingate Institute and played in a first league soccer team in Australia for two years. In the U.S. I have been coaching and worked as a director for 6 years and now hold a B National licence. After several years of obtaining knowledge from several top-ranked clubs, I know and am ready to take players to the next level. 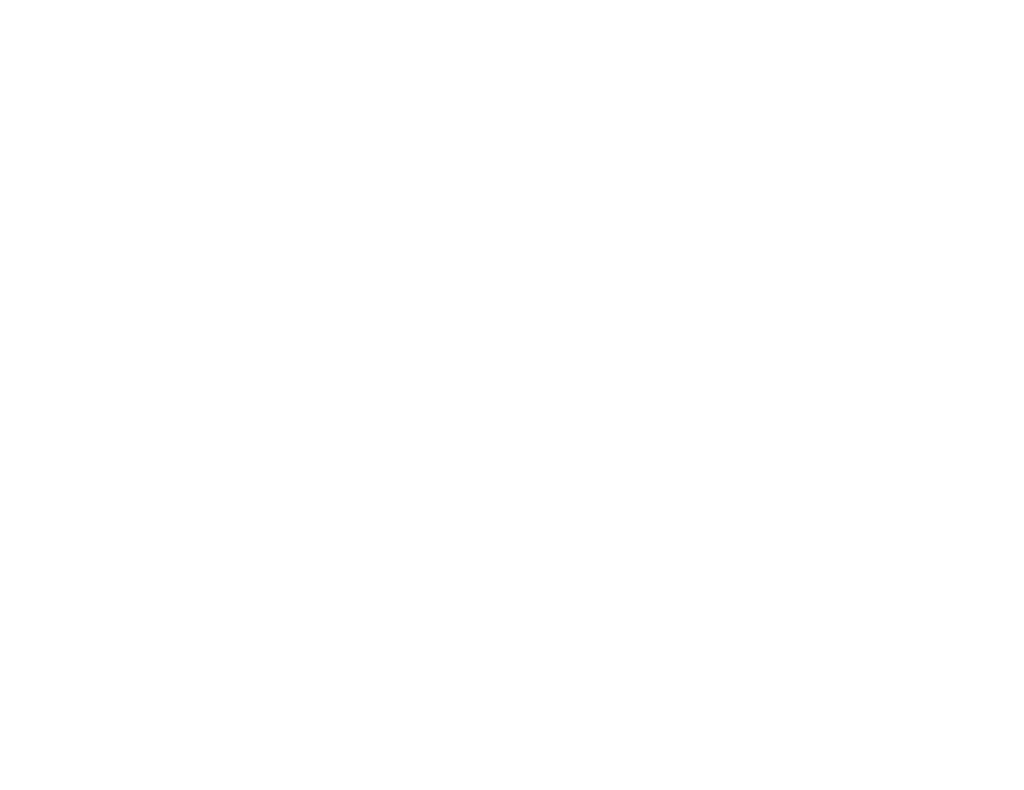